Contribution to School and Society 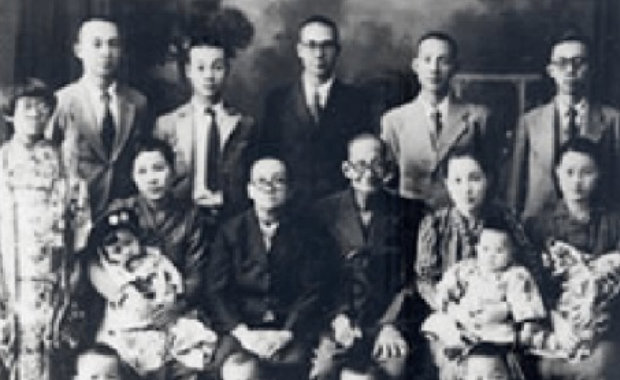 Providing the world with music

The origins of K.H.S. date back to 1930 when Mr. Jin-Chung Hsieh, Mr. Jin-Li Hsieh and their brothers established "Wan-Wu Zhu Shi Hui She" in Chi-San town, located in southern Taiwan. Wan-Wu, which means "a store that sells everything", sold educational products including books, stationery supplies and musical instruments.

Following the end of the Second World War, the Hsieh brothers decided to rename the company to reflect its main clients and customers: schools, teachers and students. Wan-Wu formally became known as "K.H.S." and has sought to dedicate itself to the education field and focus on servicing our society. K.H.S., therefore, means "contribute to schools and society." The name expresses our company's commitment to enhancing the human quality of life and culture.

In the early stages of its history, K.H.S. promoted music education and provided people in the Chi-San area with pianos, accordions and harmonicas imported from Japan. Later, additional locations were opened in south Taiwan, increasing the range of K.H.S. musical products and services available. Soon after, K.H.S. expanded to northern Taiwan and in 1950 K.H.S. officially established its headquarters in Taipei. 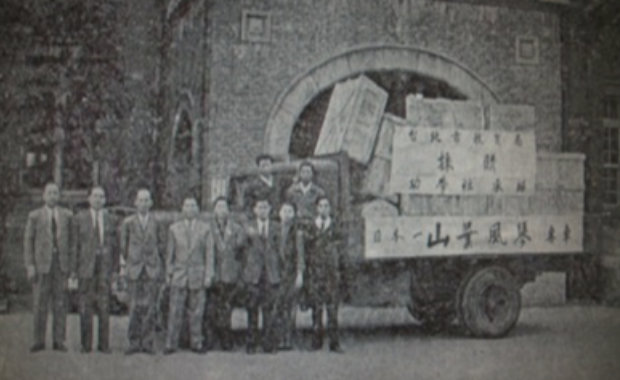 In 1956, K.H.S. marked its manufacturing milestone by building its first factory, a harmonica factory in Luzhou, Taipei. The company later expanded its manufacturing capacity and facility as well as its sales and service offices oversea, first in the United States and later in other parts of the world (Asia and Europe). To this day, K.H.S. has established itself as a leader in product quality and manufacturing efficiency, becoming the driving force behind the advancement in the music supply chain. With hundreds of patents and prestigious awards worldwide, K.H.S. is truly the innovator amongst its industry peers. 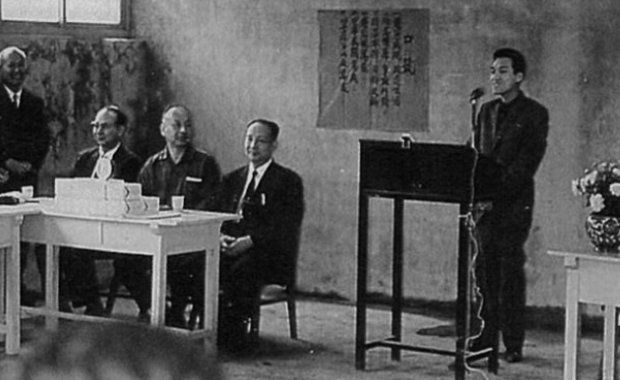 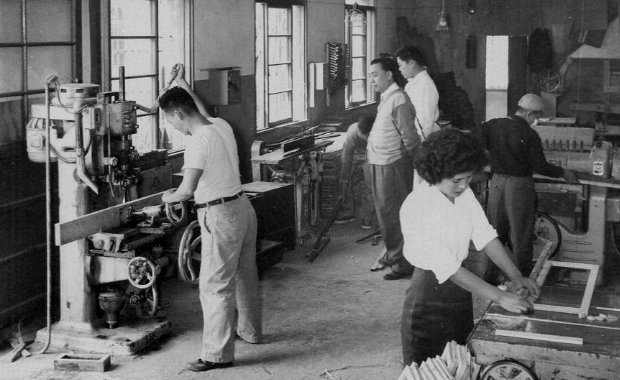 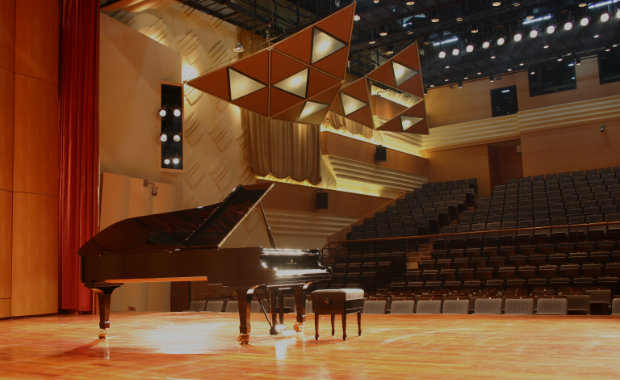 Looking forward, K.H.S. will continue to seek out new and improved ways of efficiency delivering the products and services that our clients need. More importantly, K.H.S. will further its involvement in the global music community by providing better music education, quality music service network, and more immersive music experience.